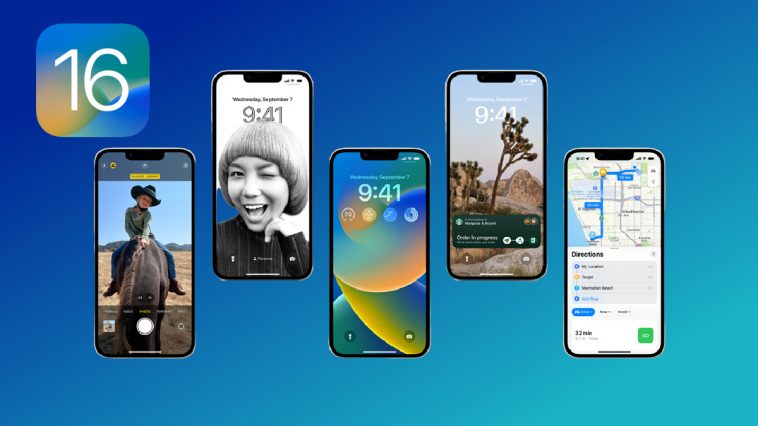 In a newsroom article published on the Apple website, the highly anticipated iOS 16 update was officially made available today. Those with an iPhone 8 or newer model can download and install the new update.

Apple has traditionally released a major update each year to make the operating system more functional and visually more pleasant. This years iOS 16 update has a ton of new features many have probably seen in rumored articles online.

I will discuss and share some of the major changes you will experience with this latest iPhone update.

Edit & Unsend iMessages: Although the other user will see that you did this, you can now edit and unsend iMessages within 15 minutes of sending it.

Mail Features: You can use the built-in Mail app on your iPhone to schedule emails. If you like to fake like you are hard at work late at night getting work done for your job, now you can schedule emails to be sent at your desired time. There is also the ability to Undo sent emails and set reminders to look back at a particular email.

Customizable Lock Screens: You can add smaller widgets to your lock screen including calendar events, battery level, alarms, time zones, and more. To further personalize your lock screen, you can now setup a photo gallery that will shuffle throughout the day.

iOS 16 delivers the biggest update ever to the Lock Screen with new features that make it more beautiful, personal, and helpful.

These are just some of the major updates you will experience with this latest iOS update. Other still notable features include better voice dictation, route creation in Apple Maps, Apple Pay order tracking, family sharing, webcam usage, among other smaller updates.

Now that you have read about some of the features of this iPhone software update, here are the steps to install iOS 16 on your iPhone.

How to Install iOS 16 on iPhone

What are some of the new iPhone iOS 16 features you are most excited about? Please share your thoughts with my readers on the features and your experience with the update in the comments section below. 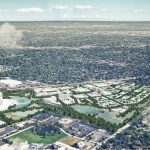 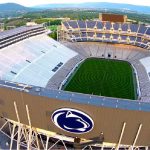