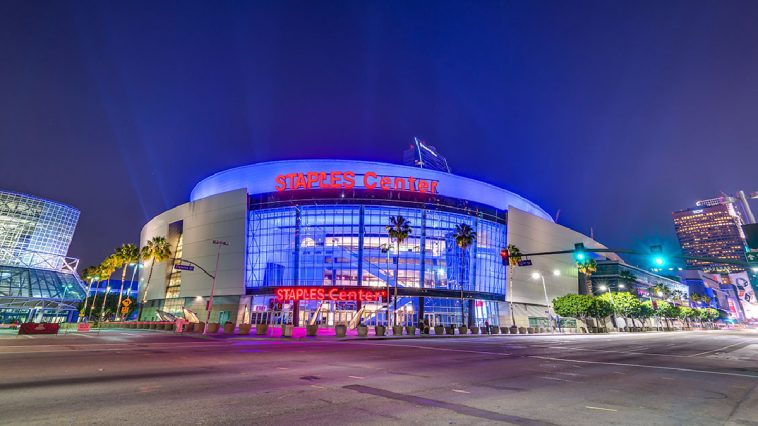 About a month ago it was announced that the iconic multi-purpose arena in Downtown Los Angeles would be renamed. Staples Center has been home to the Los Angeles Lakers since October 1999 and is set to be renamed Crypto.com Arena on Christmas day this year.

This week many news outlets and social media users were sharing information that the Staples Center signage was being removed in anticipation of the naming rights change. For some this will come as a shock, but they will move on referring to the arena as its new name. For others the naming rights won’t matter much as they will continue to use the iconic Staples Center name. I am part of the latter group.

I tend to think that a large percentage of Los Angelinos will continue to refer to the arena as Staples Center for the foreseeable future. Just look at how Chicago residents still refer to the Willis Tower as the Sears Tower even though the name change happened over 12 years ago.

The Staples Center renaming is said to be the “richest naming rights deal in sports history” according to ESPN. It’s not surprising that AEG, the company that owns the arena, would accept such a great offer to rename the arena. Money is money after all!

What are some local buildings or structures near you that were renamed, yet local residents still refer to as the old name? Share your thoughts with my readers in the comments below. 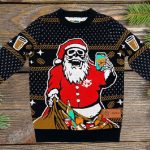