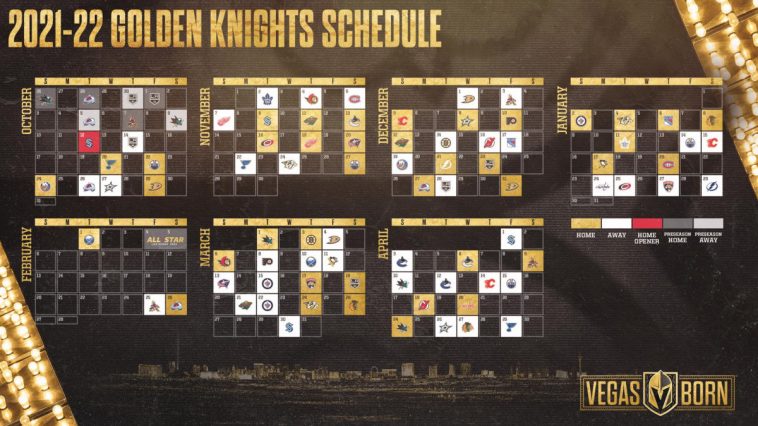 After a disappointing end to last season, the Vegas Golden Knights have announced some good news…their 2021-2022 regular season schedule!

They will open up at home (October 12th) against the latest NHL franchise to join the league, Seattle Kraken. Fans of VGK won’t have to wait long for the rematch with the Montreal Canadiens taking place on November 6th. Another notable game on the schedule will be against the defending Stanley Cup champs on December 21st.

You will notice in February they don’t play too many games due to the NHL All Star game and 2022 Beijing Winter Olympic games.

Last season the Golden Knights played an outdoor game in Lake Tahoe and I don’t see any outdoor games listed on the schedule for this upcoming season.

It looks like things are back to a normal, full schedule, but I wouldn’t be surprised if things change due to the latest trends with the Covid Delta variant of the virus. Fingers crossed the season will go as planned.

What are some of the matchups you most look forward to next season? Share your thoughts below. 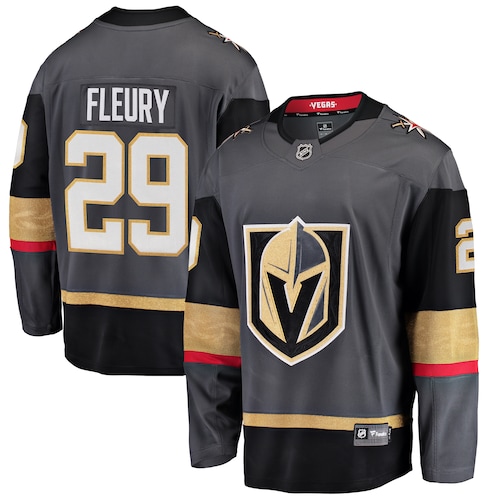 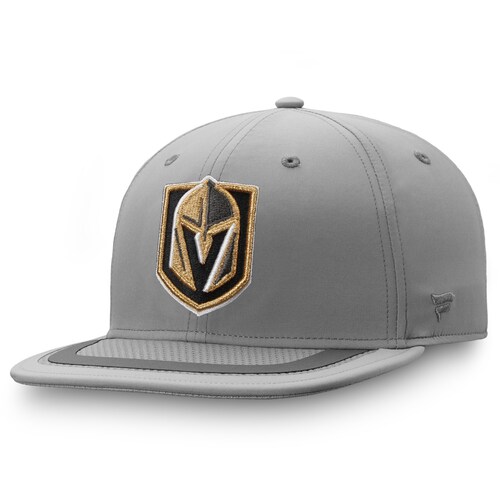 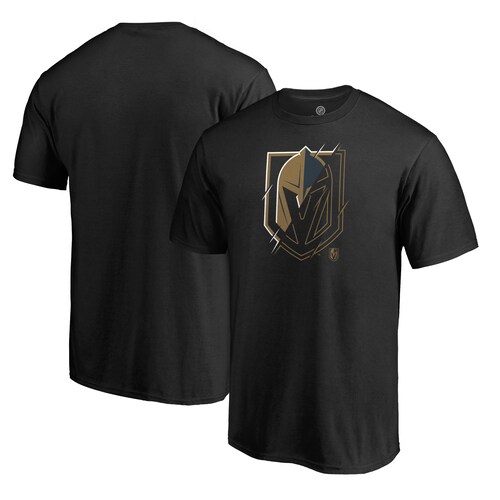 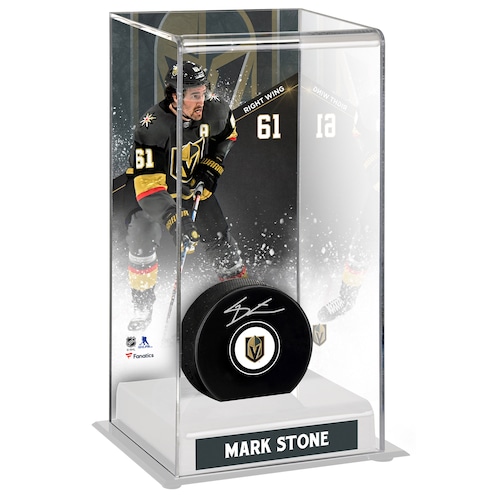 VGK Memorabilia
CHECK IT OUT
Fanatics.com 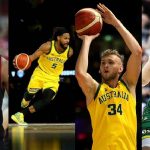 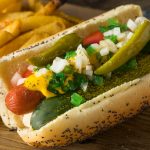