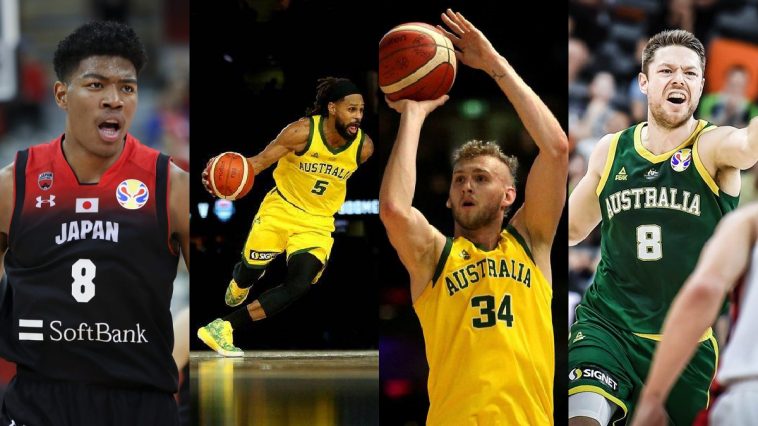 The 2020 Olympic Games in Tokyo (Japan) has officially started with the opening ceremony taking place today. If you’ve already watched the coverage you might have noticed a few former West Coast Conference (WCC) men’s basketball players carrying their countries flag: Rui Hachimura (Japan, Gonzaga) & Patty Mills (Australia, Saint Mary’s). This was a great sight to see as it showed that the WCC is well represented in a big way!

Since checking out a bit of the opening ceremony coverage streamed online, I wanted to take a look at all the former WCC men’s basketball players either playing or coaching in the summer Olympic games. I soon realized after a bit of online research, the conference had already beat me to this list as they tweeted out their well researched article, which definitely helped for this blog post.

The article they posted covered all of the former WCC players/students representing the conference in Japan. I took the information they published and narrowed it to just the former men’s basketball players so others that are interested in this type of thing could quickly access it in this blog.

The quick stats show that there are five (5) players and also five (5) coaches representing during the 2020 Tokyo Olympics. Here is the list of those players & coaches:

You should definitely check out the complete list posted on the WCC website as you may, like myself, be pleasantly surprised by how well the conference is represented in a wide variety of athletic sports.

If I missed any former WCC men’s basketball players/students let me know in the comments section below.

Which WCC Olympic athlete are you most looking forward to watching this year? Share some thoughts with other WCC fans below! 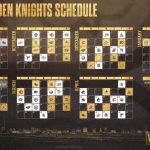