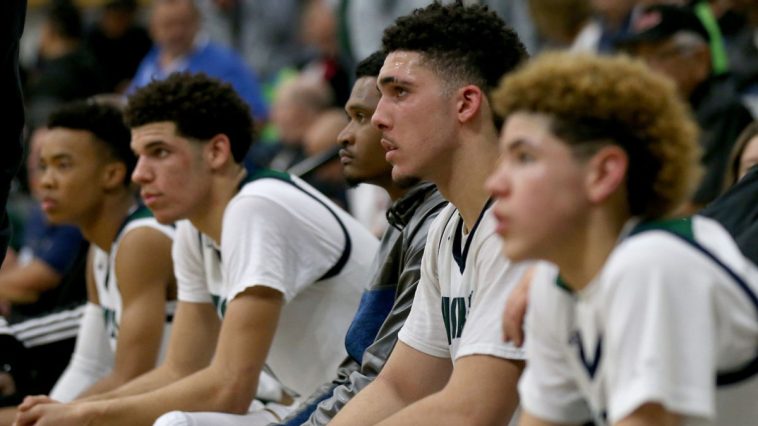 The Ball brothers are making their NBA presence known as LiAngelo Ball has signed a contract with the Charlotte Hornets. ESPN has confirmed he signed a non-guaranteed contract yesterday with the Hornets and will most likely play for their G-League team, Greensboro Swarm.

Ball, who averaged 9.6 points, 2.0 rebounds and 1.6 steals in 17.4 minutes across five games for the Hornets’ entry in the Las Vegas Summer League, is expected to be released from the deal he signed Thursday in the coming days as a precursor to him joining the Greensboro Swarm for the upcoming G League season, the source said.

LiAngelo joins his brothers Lonzo (Chicago Bulls) and LaMelo (Charlotte Hornters) in the NBA this season. Fans around Chicago are clearly hyped about Lonzo, so it should be fun to watch this Bulls team this year.

Charlotte Hornets President of Basketball Operations & General Manager Mitch Kupchak announced today that the team has signed forward LiAngelo Ball. Per team policy, terms of the deals were not disclosed.

Ball appeared in five games with the Hornets at the 2021 MGM Resorts Summer League in Las Vegas where he averaged 9.6 points, 2.0 rebounds and 1.6 steals in 17.4 minutes per game. He played one season professionally overseas during the 2017-18 season, posting averages of 12.6 points and 2.9 rebounds in 21.6 minutes per game in 14 games with BC Prienai. 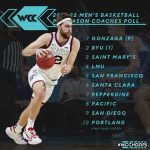 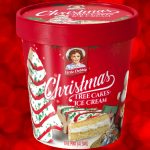