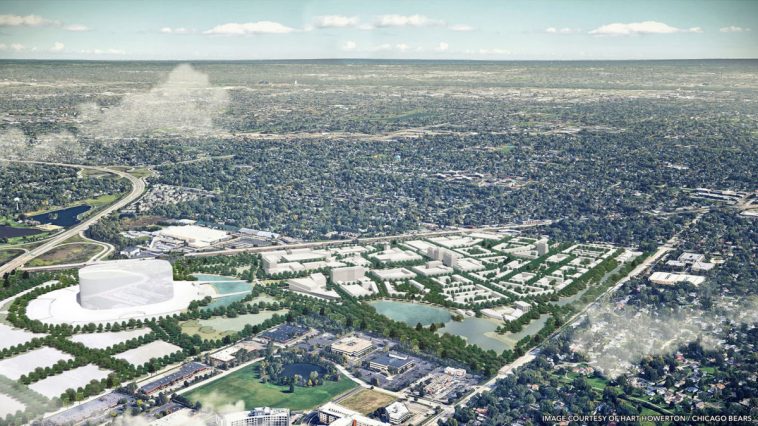 After watching the Chicago Bears win in game one of the 2022 NFL season over the San Francisco 49ers yesterday, it is clear that the Bears must make the move to Arlington Heights.

Dealing with torrential rain prior to the game and late in the fourth quarter, the playing field at Soldier Field was an absolute mess. The drainage issues were apparent by anyone at the game or watching the game on television.

Numerous media outlets were reporting on this via Twitter prior to the game. The tweets showcased a drenched field surface and videos of the field crew using squeegees to push the rain water towards the sidelines.

Many were critical of the city of Chicago for not dealing with the drainage issues prior to the game. Others made jokes about the rain and the move to Arlington Heights.

The Chicago Bears ultimately won the game 19-10 over the Niners, which led to some great victory slip-n-slides by Bears players.

With all that happened weather wise during the game yesterday, it’s important to note that the Bears organization is in fact still planning a move to Arlington Heights, IL. Last week the organization shared an open letter regarding Arlington Park.

The plan is to develop the 326 acre property that sits on the current site of Arlington Park Race Track. Horse racing officially ended a near hundred year run at the race track in September of 2021. Since then, the Bears have made it known of their intention to acquire this property.

In the open letter to Bears fans, they shared new stadium and property renderings. The long-term vision of the projects plans to include “restaurants, office space, hotel, fitness center, new parks, and open spaces” throughout the entire property.

The stadium project will be constructed to host “global events such as the Super Bowl, College Football Playoffs, and Final Four” games.

In the letter they also highlighted some of the economic benefits for Arlington Heights, Cook County and the State of Illinois. Keep in mind these are estimates and may be overstated as we don’t know the particulars of how they came up with these numbers.

While this all sounds great, it will be up to the Bears organization, with input from their fan base to determine if this project is a go.

The commute and transportation options (e.g. CTA, Metra) as well as increased ticket prices are some of the concerns I’ve seen expressed by fans online.

The new stadium would be roughly 32.8 miles (approximately 40 minutes without traffic) via the shortest vehicle route from Soldier Field, according to Goggle Maps. The stadium would be great for suburban Chicagoland fans, while a trek for some coming from downtown Chicago.

Ticket prices would undoubtedly be higher as fans going to the game would be paying for an experience, with numerous amenities not currently offered at Soldier Field. The concern here would be that it will price out some loyal fans who couldn’t afford the higher costs of attending a football game.

While I feel strongly that the Bears should relocate to Arlington Heights, we shall see over the next few years if the move comes to fruition.

The newly released project renderings do look intriguing and I will publish them below. Keep in mind the stadium renderings and surrounding buildings are not showing the actual design plans in these images.

What are your opinions on the Bears moving to Arlington Heights? Are they making the move for the fans or simply to increase revenue & profits? Share your thoughts with my readers in the comments section below. 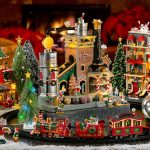 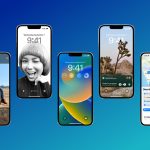