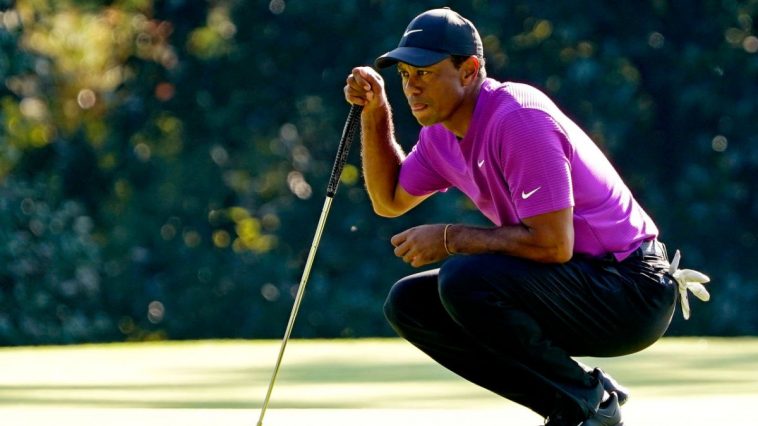 Tiger Woods is the latest athlete to join the billionaire club, according to a recent Forbes article. Over the course of his 27-year career, Woods has earned over $1.7 billion coming from tournament earnings, endorsement deals, and other income (e.g. real estate).

Forbes estimates his net worth to be over $1 billion which puts him in company with a number of athletes in the billionaire club. Michael Jordan was one of the most well-known athletes having a net worth over a billion due to his investment in the NBA Charlotte Hornets. It was recently announced that LeBron James was able to rake in over a billion dollars with equity stakes in a number of successful business ventures.

It was recently rumored that Tiger Woods was offered nearly a billion dollars to join the alternative professional golf league, LIV Golf Tour. It is safe to say he does not need the money at this time.

Not too long ago, Sportico released a list of the top earning athletes of all-time. Jack Nicklaus and the late Arnold Palmer were two professional golfers that ranked high on this list.

Who is your favorite billionaire athlete? Which athlete do you believe will join the billionaire club next? Share your thoughts with my readers below. 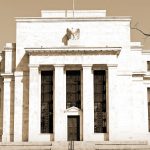 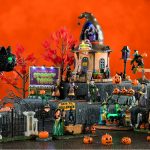