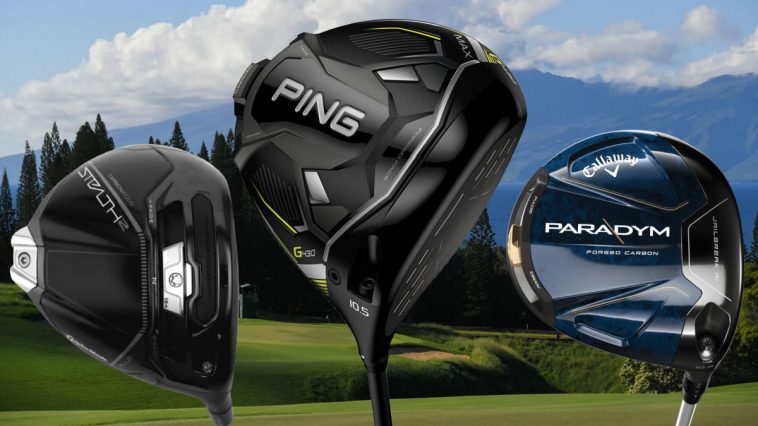 Today is the first PGA Tour golf tournament of 2023, which means the major golf manufacturers are starting to unveil their latest golf technology. The USGA kicked things off this week unveiling 5 new drivers being added to the conforming list. So the headlines this week throughout the golf world speculated about the new golf driver tech.

Since most amateur golfers are typically looking for added distance and accuracy off the tee, it makes sense to take a look at what I believe will be the top three golf drivers in 2023 to help improve distance, ball speed and accuracy. All three of these drivers were included in the USGA conforming club list discussed earlier this week by Golf Digest.

Key Tech of the 2023 Paradym Driver

According to the PGA Tour website, both Jon Rahm and Xander Schauffele are expected to have the Paradym Triple Diamond in their bag during the Sentry Tournament of Champions this week.

The 2023 Callaway Paradym Drivers are set to be released soon with a pre-order date of January 13th. The drivers come with a starting price tag of $599.99 according to Callaway Golf.

Last year, TaylorMade Golf made headlines with the release of their Stealth driver. They were one of the first manufacturers to ditch Titanium and utilize Carbon into the club heads. Another unique feature of their new Carbon club head was the 60X Carbon Twist Face. Ball speed was improved with a 44% lighter club head and the twist face & face texture improved spin, launch and accuracy off the tee.

Although we don’t know much about the now conforming Stealth 2, I’ve seen some speculation online that I will share. Details may change once TaylorMade officially announces the Stealth 2.

Since TaylorMade hasn’t officially announced the 2023 release of this driver it may not be used by any players at the Sentry; however, Collin Morikawa was spotted using it during practice rounds earlier this week. Keep an eye out for news next week, as that is when TaylorMade is expected to make their announcement.

The next driver featured in the USGA’s 2023 conforming list was the Ping G430 driver. This driver was introduced last year at the Shriner’s tournament, but mostly for players to test. The following week, Keegan Bradley used it to win the ZOZO Championship.

If you are a fan of Ping drivers you may have to wait to learn more about this club. It is expected an announcement won’t be made until later this month.

If you are looking to grab a new driver in 2023, these three drivers should top your list. They don’t come cheap, so be sure to test them and if you are to purchase one, get professionally fitted.

Are there any newly conforming drivers that you have your eyes on in 2023? Share your thoughts with my readers below.

Where to Buy These 2023 Golf Drivers Online 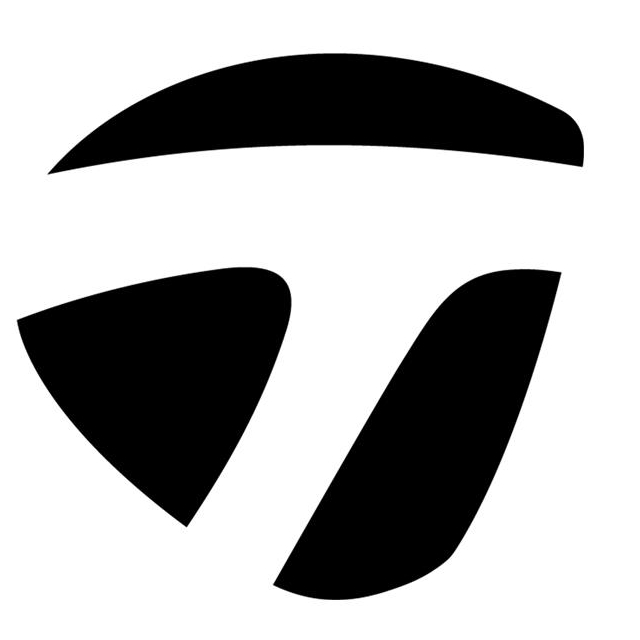 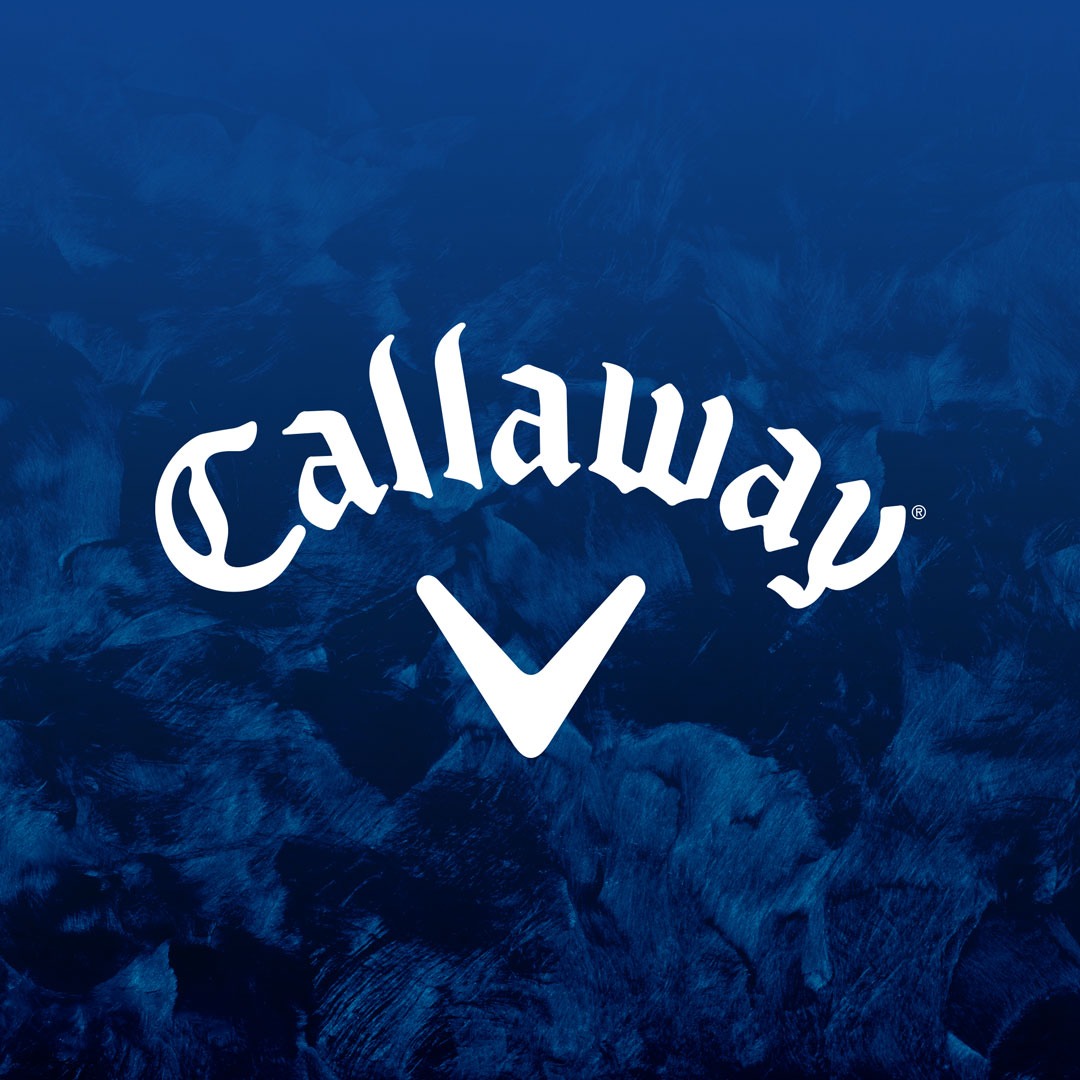 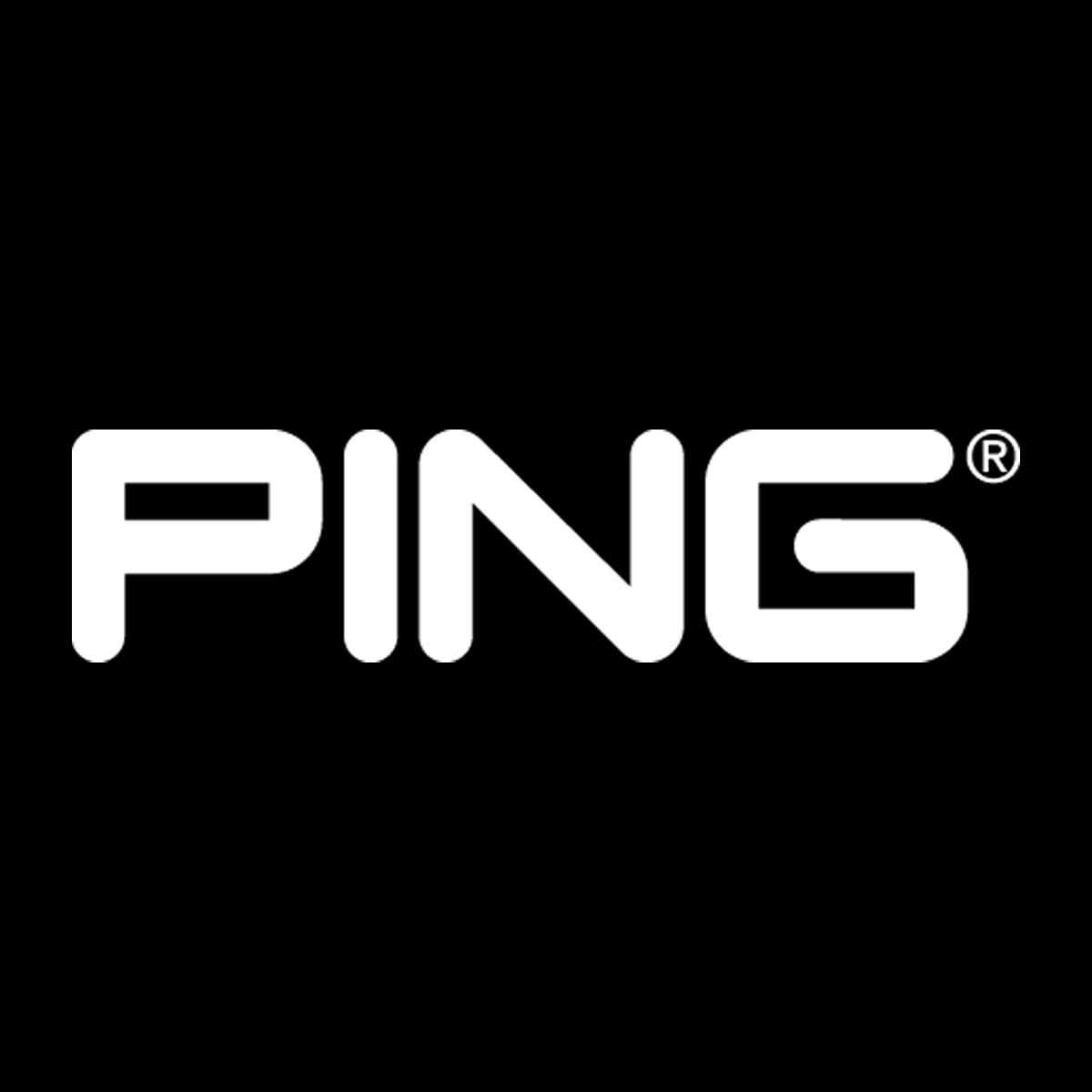 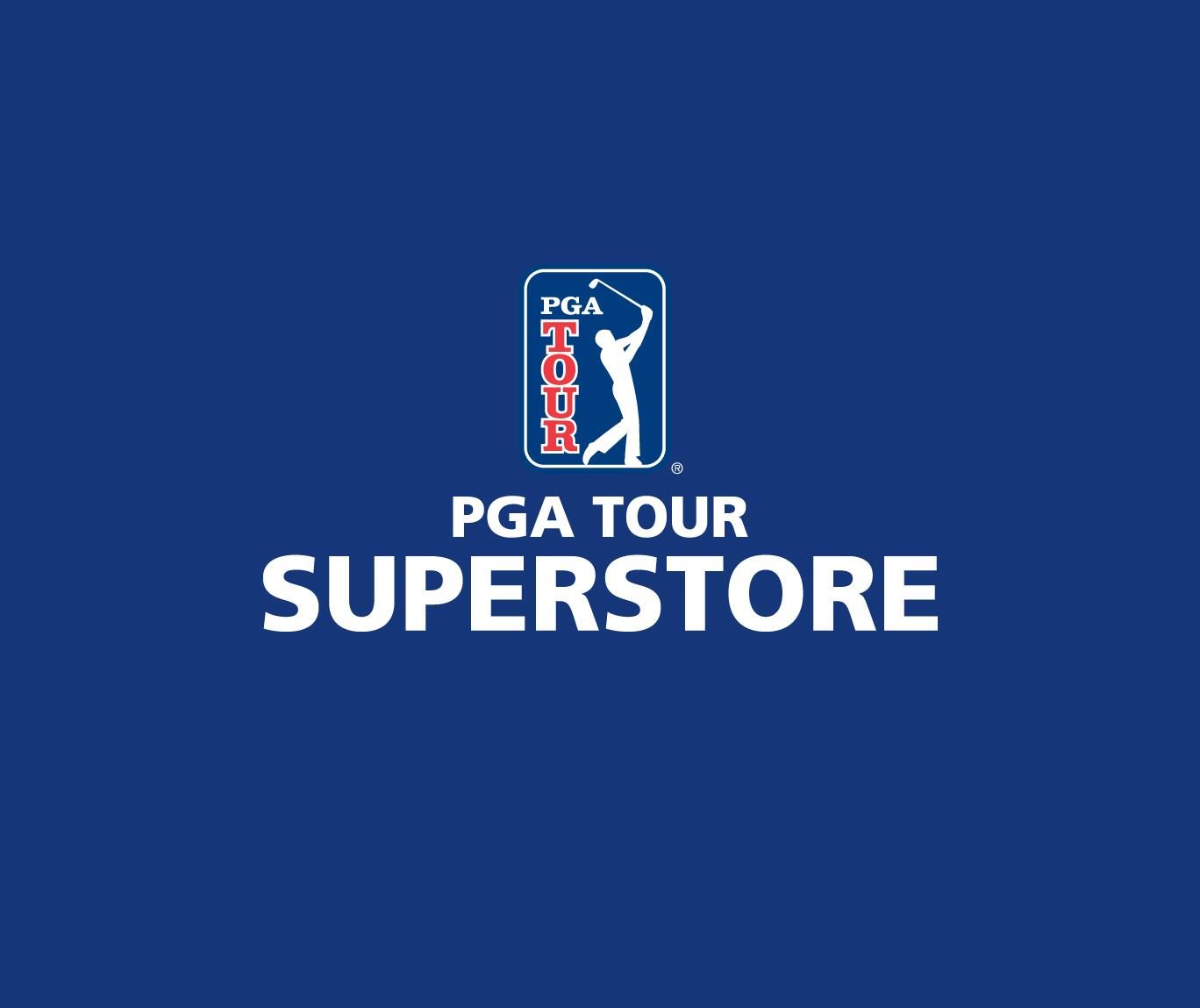 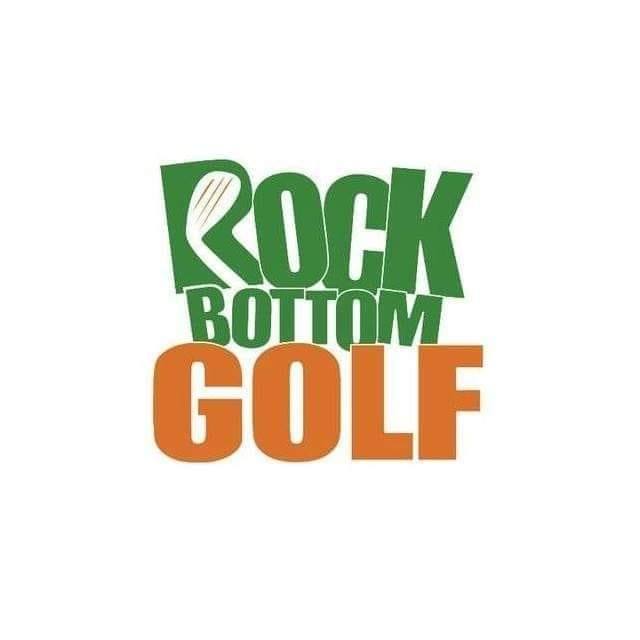 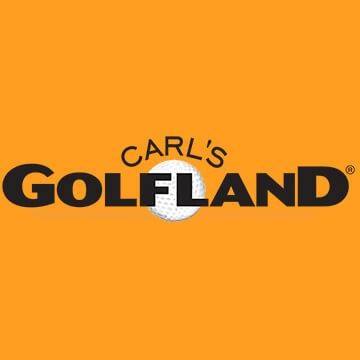 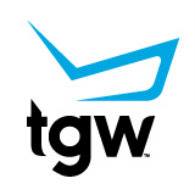 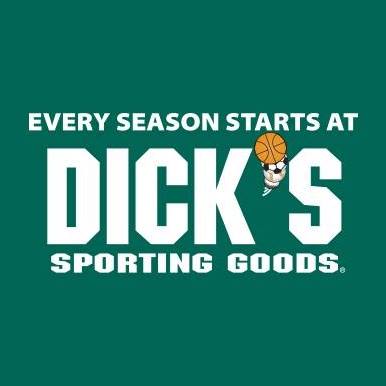 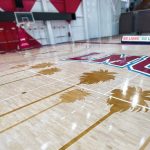 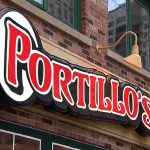