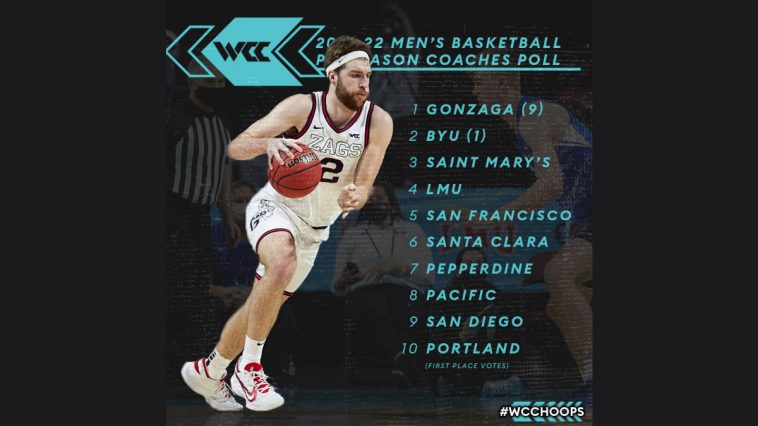 If I were to tell you that the Gonzaga men’s basketball team was voted by the WCC coaches to be the unanimous number one pick to win the conference would you believe me? Of course you would!

The WCC just released the preseason coaches poll for the 2021-22 men’s basketball season and nothing should surprise anyone. Gonzaga received 90% of the first place votes while BYU received 10% of the top votes.

Drew Timme and Andrew Nembhard will most certainly lead the Bulldogs to their 10th straight WCC championship and likely go undefeated in conference play. BYU will have two chances to beat the Zags this season along with the three to sixth ranked teams (SMC, LMU, USF, SCU), so there are some opportunities for upsets.

BYU will have something to prove over the next two seasons as they are set to leave the conference for the BIG 12 after the 2022-23 season.

Here is how the entire preseason poll checked out:

The poll results are largely the same with only LMU and Pepperdine switching spots in the rankings. Eli Scott returns for the Lions, as well as a number of other 2020-21 starters. Pepperdine loses both their 2020-21 top scorers: Colbey Ross and Kessler Edwards.

Help support my blog by purchasing your WCC fan gear through one of these awesome sports retailers. I may receive a commission if you click one of the links and make a purchase on that retailers website. 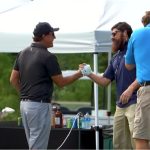 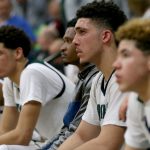